10 Spooky Halloween Movies For Toddlers To Enjoy With The Family

The following movies are sure to get everyone from your youngest to the oldest kids in full Halloween spirit. We have rounded up movies that are quite spooky but at the same time, we have also added a few more entertaining and less frightening movies if your little one does not enjoy scary stuff.  In fact, some of the movies are quite funny and the children won’t stop giggling.

Line of discretion – The movies are mostly in the PG as Halloween movies to some extent tend to have scary images and sequences, some crude humour and brief language. We intend to list movies that are usually okay for Toddlers to watch.

Here Are the 10 Best Halloween Movies for Toddlers

Monster House takes the ‘Haunted House’ trope to a whole new level. The story follows three kids who discover an empty house that seems to be a monster craving for people but no adults believe them. The movie has everything for a great family Halloween night, an unassuming neighbourhood, an eccentric elderly neighbour who scares kids ( keep in mind he can be a bit scary for the young ones), curious friends spying on said old neighbour and also on the house that turns out to be a monster.

Monster House was produced by the one and only Steven Spielberg and released in 2006 as a 3D computerised animation film. This movie will be well-liked by children and parents alike. Monster House is one of my childhood favourites and is one of the Best Halloween movies for Toddlers on Netflix.

Toy Story is one the most beloved animated film franchises and if your child enjoys Toy Story movies, then Toy Story of Terror! will be perfect for you. The story features all of our special characters like Woody, Buzz and the rest of the gang. The toys are on a road trip when a flat tire leads Bonnie and her mother to spend a night at a motel.

The motel seems creepy and when Mr Potato Head goes missing, the others begin to search for him but find themselves caught up in spooky and mysterious events. The film is only 21 mins and therefore ideal for toddlers. You should check out Toy Story of Terror!, it is the perfect option for the best Halloween films for Toddlers on Disney Plus.

Spookley the Square Pumpkin is exactly as the name suggests, a poor pumpkin named Spookely who is square instead of round. Because of his shape, he is teased and taunted by other mean pumpkins. A scarecrow and a spider help Spookley overcome his feelings of shame and help him come to terms with his unique appearance.

This movie is more heartwarming than scary and hence it’s perfect for your tiny little ones this Halloween. This movie brings back such nostalgia from when I saw it as a kid. If you are looking for less-scary movies for toddlers then Spookley the Square Pumpkin is a great option for you.

A movie with adorable Golden retrievers at the centre? Who wouldn’t like that? Spooky Buddies is a part of the Disney Air Bud Franchise and oh boy there are more than 13 movies about these cuties!

A sports-playing Golden retriever named Buddy joins forces with other adorable puppies to defeat the villainous Warwick the Warlock and save the world. The movie is spooky and funny at the same time and if you’re looking for Best Halloween Movies for Toddlers then Spooky Buddies is the right choice for you.

As Halloween approaches, the gang – Charlie Brown, Snoopy, Lucy Van and the rest go to the local pumpkin patch to find a large pumpkin. They find the Great Pumpkin who is a supernatural figure who rises from the pumpkin patch on Halloween evening and flies around to bring toys to sincere children.

It’s the Great Pumpkin, Charlie Brown is a part of the Peanut’s classic which now has 2 more Halloween specials ‘It’s Magic, Charlie Brown’ and ‘Charlie Brown All-Stars’. If you are looking for the best Halloween movies for Toddlers then these movies should be a great option for you.

Monsters, Inc. is a very well-received movie from the popular Monsters franchise by Disney/Pixar. This movie is not technically a Halloween movie but it’s a great flick for your Toddlers to watch this season. The animated story is set in a fictional world of monsters who scare kids for a living. The lovable Sulley and Mike Wozowski are the top scare teams at Monsters, Inc., the scream-processing factory of Monstropolis.

A little girl named Boo accidentally enters their world and the monsters are scared of the girl. It’s up to Sully and Mike to safely return the girl home safely undetected. (Fair warning for Parents whose kids might find Lizards scary, yeah there’s a monster based on that). Monsters, Inc. is a sweet loveable movie that is sure to fit well in your search for the Best Halloween movies for Toddlers.

The story follows Jack Skellington, king of Halloween Town, who is bored of himself and his same old scare tricks of Halloween. He accidentally falls through a portal to Christmas Town and decides to make Christmas his own by putting a spooky spin on it. This film is a classic and is often a favourite for adults as well. If you are searching for the best Halloween movies for toddlers, then try watching Tim Burton’s The Nightmare Before Christmas.

James and the Giant Peach was inspired by Roald Dahl’s beloved children’s book of the same name. A young boy named James comes into possession of magic crocodile tongues after he rescues a spider from his cruel aunts. When he accidentally spills them in the garden, they grow a giant peach.

The movie never fails to impress me, the story is really fun and the stop-motion animation is beautifully detailed. The film is just spooky enough to keep your older kids just as engaged as your little ones. James and the Giant Peach movie will fit well in your search for the best Halloween movies for children.

Wallace and Gromit is a British stop-motion comedy franchise. The franchise consists of various films, shows and spin-offs. Wallace is a good-natured but eccentric and cheese-loving inventor while Gromit is a silent, loyal and intelligent human-like beagle. This franchise first began with a short feature film A Grand Day Out (1989).

Wallace and Gromit-The curse of the Were-Rabbit follows the story of Wallace and his dog Gromit as they try to track a beast that destroys the vegetable garden plots right before the annual Giant Vegetable Competition. The movie is made as a highly entertaining parody of horror films. If you are looking for the best Halloween movies for Toddlers then try this delightful film Wallace and Gromit-The Curse of the Were-Rabbit.

The Adventures of Ichabod and Mr Toad is a two-part animated film, the second half is called The Legend of Sleepy Hollow and takes place around Halloween. The movie is genuinely scary and funny, and the character of Mr Toad is very entertaining.

For every 80s kid, it was such a nostalgic tradition to watch this every October because some network channel would always show this film. The Adventures of Ichabod and Mr Toad’s music, animation and ability to spiritually uplift and positively gratify a person make it a superb watch. Looking for the best Halloween movies for kids? You should surely check out The Adventures of Ichabod and Mr Toad.

Here are a few children’s movies that didn’t make this Halloween films for kids list, but you can consider them as well: 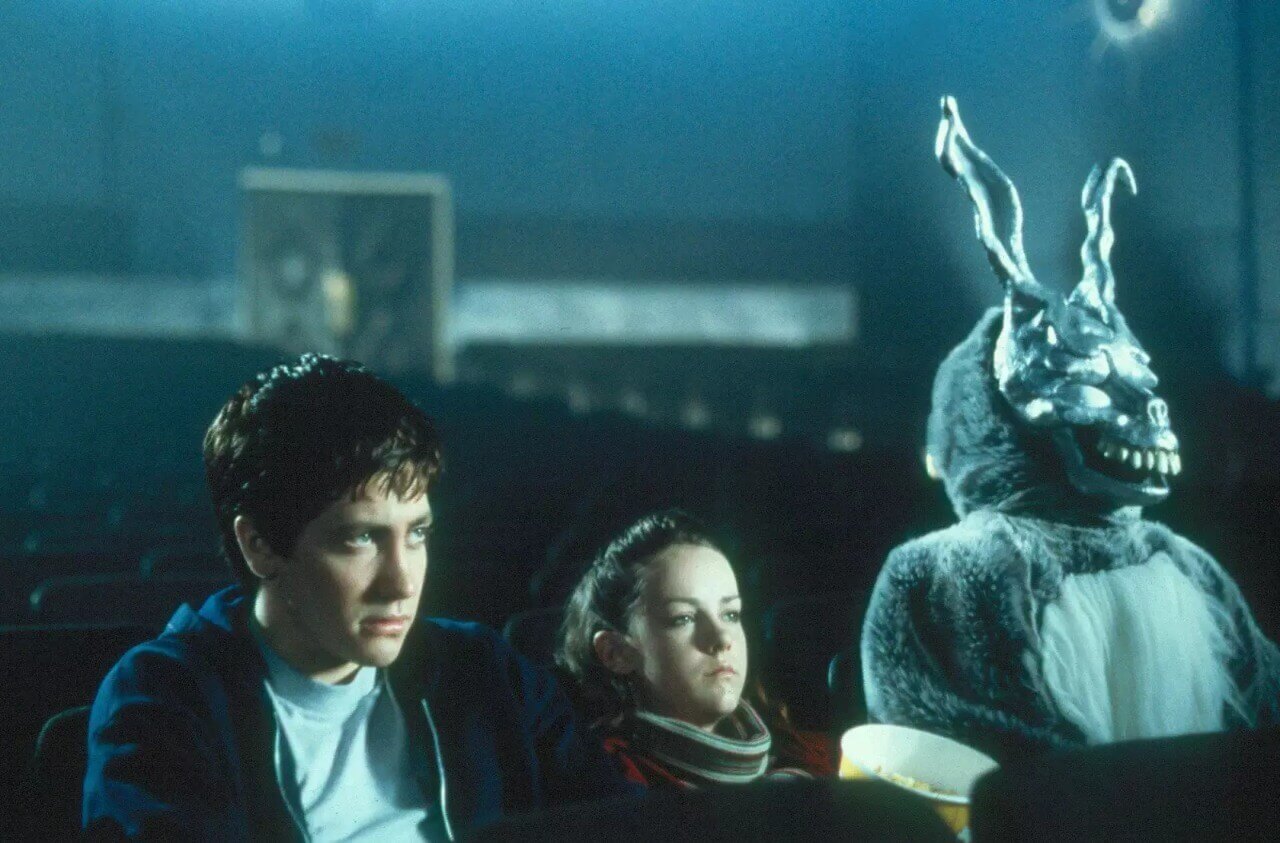